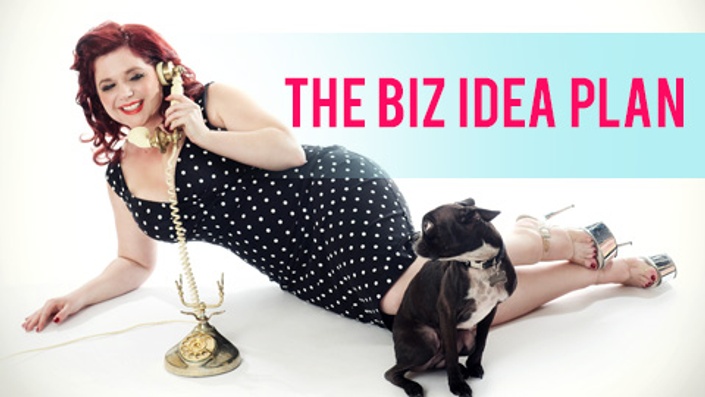 Create a solid business idea before you brand yourself or your website.


Create a solid business idea before you brand yourself or your website. Discover your ideal client, what to sell, what to charge, how to sell, and what to name your business. Get clarity, and have a plan! 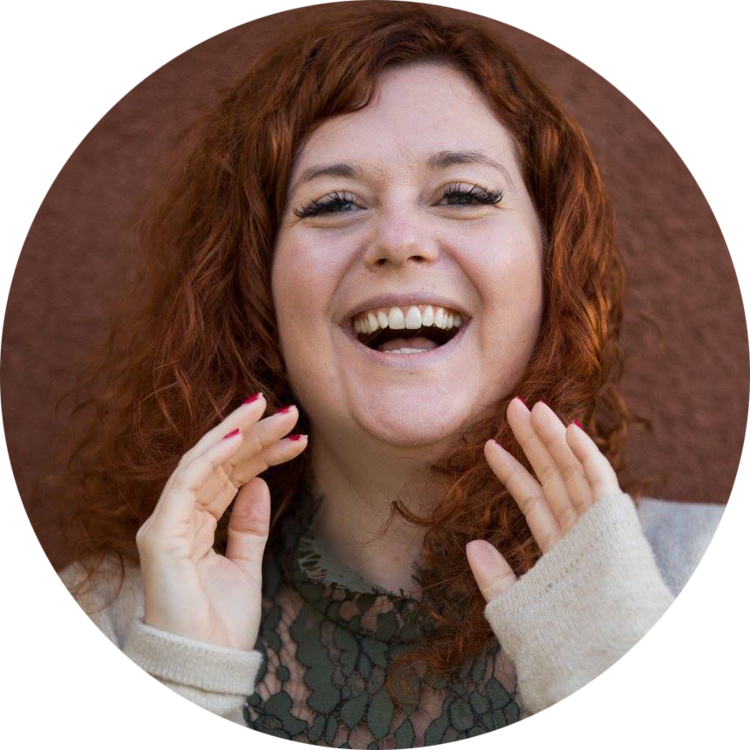 WELCOME! MY NAME IS JENNA.

Jenna started doing graphic design professionally at the age of 16, with her first licensed t-shirt business that produced t-shirts for all clubs and activities in her high school.

She attended the University of Oregon and earned a Bachelor's in Multimedia Design and MBA in Marketing. With her combination of design and marketing skills, she became a little more savvy than the average graphic designer.

After serving over one hundred local businesses, she decided to go on a soulful design and education expedition to Tokyo, Japan, where she was asked to teach four hundred Japanese students a week at Tokyo Metropolitan University. She taught speech and debate. After a short hiatus from graphic design, she decided to pursue design in Tokyo, and ended up designing for a famous tattoo artist (and best friend of Ed Hardy) Horiyoshi III.

She lived in the hippest part of Tokyo -- Harajuku, did yoga every day, dated men from every country, and discovered her love of graphic design, teaching and sushi were pretty much her definition of living her dream.WON AN INTERNATIONAL DESIGN AWARD

Upon return to the states, she designed for a local government organization called Astoria Parks & Recreation. She was brought in as a "branding expert" as the media called her, and took a failing, bankrupt community pool and re-branded them so successfully, that the re-branded identity of the organization won an international design award from LERN, for "Best Catalog Design Targeting Gen Y"

PROFESSOR OF BRANDING, DESIGN, ENTREPRENEURSHIP AT UNIVERSITY OF OREGON & FORBES SCHOOL OF BUSINESS

Upon winning this award, at the award ceremony she was invited to teach for the University of Oregon and The Forbes School of Business. She taught branding, design, entrepreneurship, for four years, all while developing and testing core philosophies on how to take a non-designer and make them design like a professional in a very short period of time. This became the foundation for all of her teachings today.

In addition to teaching for these universities she was invited to work as a "Graphic Developer for the Center of Excellence at the Nike Headquarters." She was in charge of overseeing 300 t-shirt designs that include LeBron, Livestrong, Kobe Bryant, Athletic Training, Running, Tennis and more. She was then promoted to Senior Graphic Designer for Nike Tennis.

In March of 2012,she was brought on to help establish a women's rights organization, called "This Slut Votes" that lead to growing over 10,000 likes on the organization's Facebook page in 3 months. The media caught wind of this she was featured on CBS news, and More Magazine and Bust Magazine.

In 2013, she launched YouCanBrand.com and taught hundreds small business owners how to design their very own brand and website AND courses in a very short period of time.

OVER TRIPLE SIX FIGURES IN REVENUE THIS YEAR...

In 2016 Jenna launched her second signature course "The Course Launcher" which was her biggest success. The very first launch brought in $127,000 in revenues. Her method of teaching online courses had 67% of her students launch their very first course within 3 weeks of signing up. These students went on to do big brilliant things! Many quit their day jobs, a big handful went on to have big 5 figure launches for their very first launch.

After The Course Launcher, Jenna went on to have her second $103,000 launch a few months later with her primary signature program called "Launch Your Brand," teaching entrepreneurs how to design for themselves. She had this six figure launch while on vacation in Italy. And has continued having six figure launches on this program every time since. Her second "travel launching" experience, where the previous Fall she had a $64,000 launch also while traveling Europe! Stay tuned for courses on launching while traveling!

Most recently Gary Vaynerchuk quote Jenna in his best selling book called "Crushing It" on Page 33!

This course is not open for enrollment.